Recently, companies in the automobile industry have been riding on two things - price hikes and new product launches. The increased manufacturing costs for material such as steel is leading to increased costs for companies. We recently heard of Royal Enfield and other automobile companies increasing the price of their offerings. Yet again, the company has again announced a price hike. 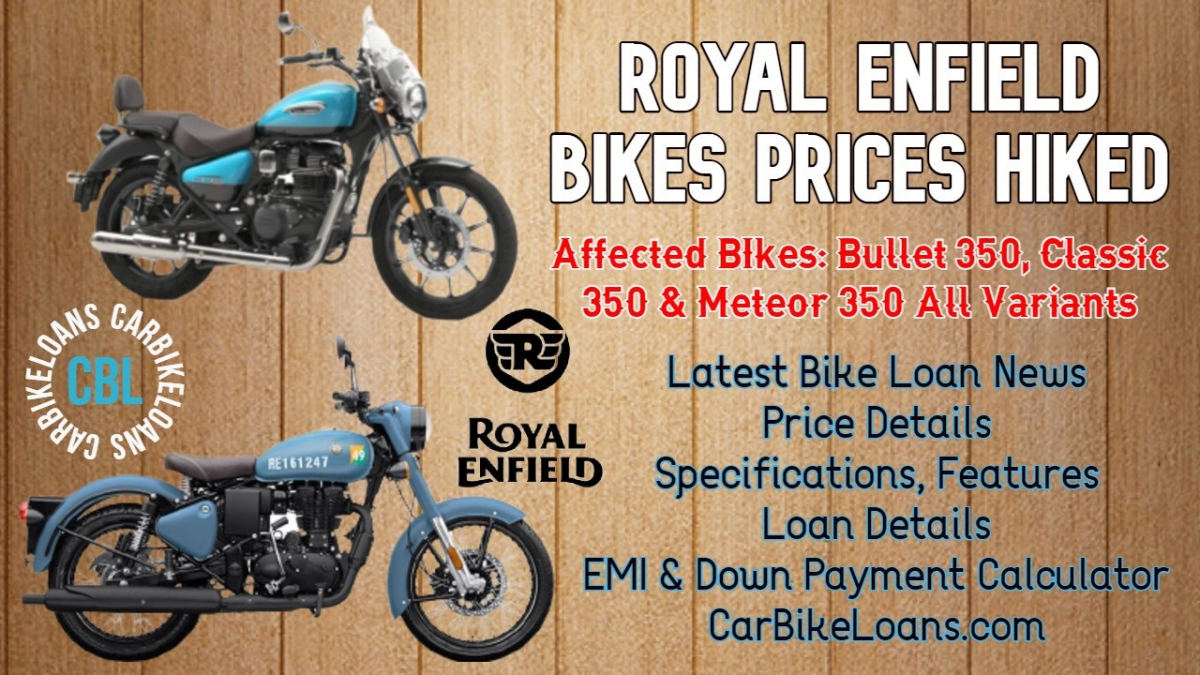 Since its launch, the prices for the Royal Enfield meteor bike have been increased for the first time. The Meteor 350 is currently sold in three variants - Fireball, Supernova, and Stellar. A price hike has been implemented on all three variants. The most affordable Royal Enfield Meteor 350 Fireball variant, has been affected by a price hike of Rs. 2927 and now costs Rs. 1,78,744.

You may like to read: ROYAL ENFIELD METEOR 350 LOAN DETAILS & EMI CALCULATION

The Royal Enfield Himalayan has not been affected by the price hikes yet. The updated 2021 variant of the same is all set to be introduced in the market soon, and the company might implement the price hike later on. For the updated model of the Himalayan, Royal Enfield will introduce a tripper navigation system, and minor changes for the bike’s frame will be sported.

Royal Enfield’s 650 twins have also been affected as a result of the price hike. The Inceptor 650 model has witnessed a price hike of Rs. 2989- Rs. 3220 for its’ different variants. For the Continental GT 650, the prices have seen an increment of Rs. 3166- Rs. 3378. Despite the switch from Pirelli Phantom Sports comp tyres to CEAT Zoom Cruz F rubber, the price changes have been implemented.

The company has recently launched a refreshed version of the 650 twins. The Inceptor 650 and the Continental GT 650 have both been updated with some new colors. A Bluetooth connectivity feature along with a tripper navigation pod will be added to these models. The Royal Enfield Himalayan has also received new color schemes. 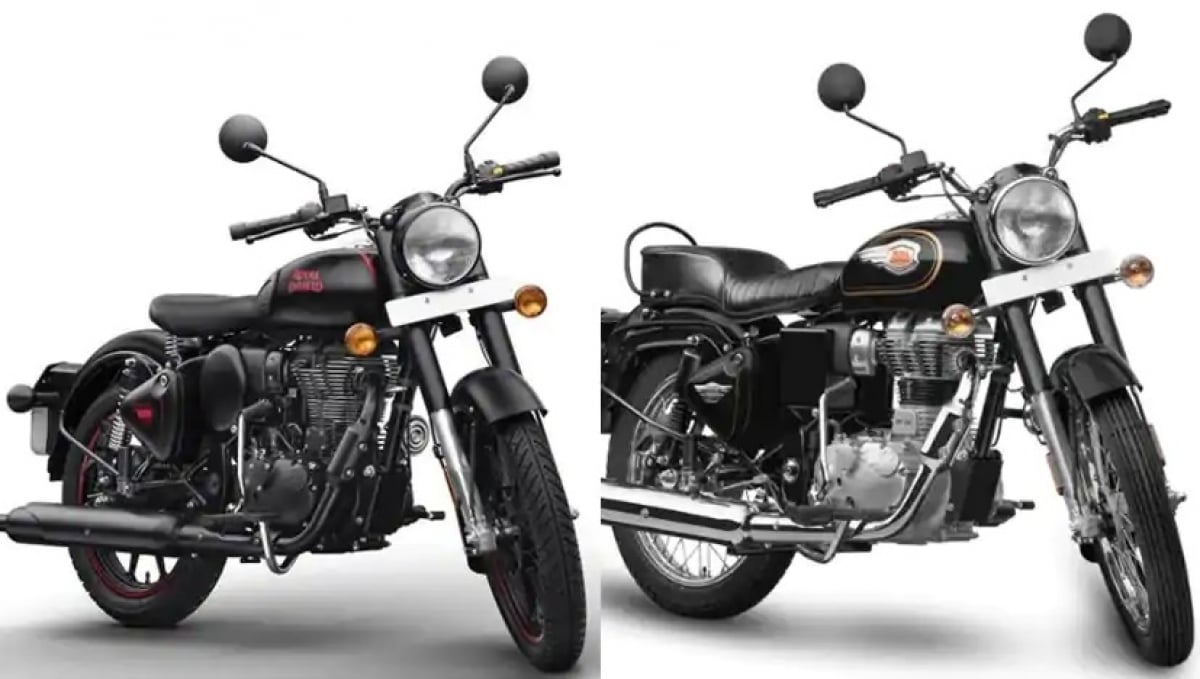 Talking about other new offerings in the company’s pipeline, the Royal Enfield next generation Classic 350 is expected to be launched in the coming months. Royal Enfield has packed their schedule for the next seven years, with one new launch planned for every upcoming quarter.

Related Article: WANT TO BUY A ROYAL ENFIELD BULLET ON EMI? HERE ARE THE OFFERS

The company has not yet announced the official reason for the price hike, but it is very likely for increased manufacturing costs be the cause. Just like several other companies, Royal Enfield might be facing difficulties in accommodating these prices.

With the part of increased costs being projected on consumers, it is yet to be seen if these cause any implications on the company’s sales figures. You can use our Bike Loan EMI Calculator to calculate monthly EMI, Downpayment, and other figures.

It's been 23 years since the Yamaha YZF R1 is filling the hearts of riders with thrill and ruling the tracks. The first ...

Hero Motocorp has great dominance in the Indian markets from the beginning. Hero Splendor is one of the most favorite In...

Yamaha NMax 155 scooter is available in European and Southeast Asian markets. Yamaha has launched this model last year i...

Hero Xtreme 200S has got a price hike of Rs 3,000. It is the only sports bike having aerodynamic fairings in Hero's port...

Royal Enfield is gearing up to introduce the all-new traditional retro-style classic roadster in the 350cc segment in th...

Recently, Bajaj has added CT 110X in its commuter range, which is the top variant in this range. It seems to have retro ...

The world is suffering from multiple problems in the past few years and from the last two to three years these problems ...

Bajaj Dominar is the sports tourer in the Bajaj portfolio, which has two models in the line-up; Bajaj Dominar 400 is the...

Bajaj Auto recently added a new member in the Pulsar line-up, Bajaj Pulsar NS125. It is the entry-level sports bike in t...