With many automobile brands launching their electric vehicles in the Indian market, an offering from Honda has been awaited for quite some time now. Consumers are developing an increased preference for electric vehicles because of sustainability issues. People are also willing to pay extra to take measures for reducing their carbon footprint. 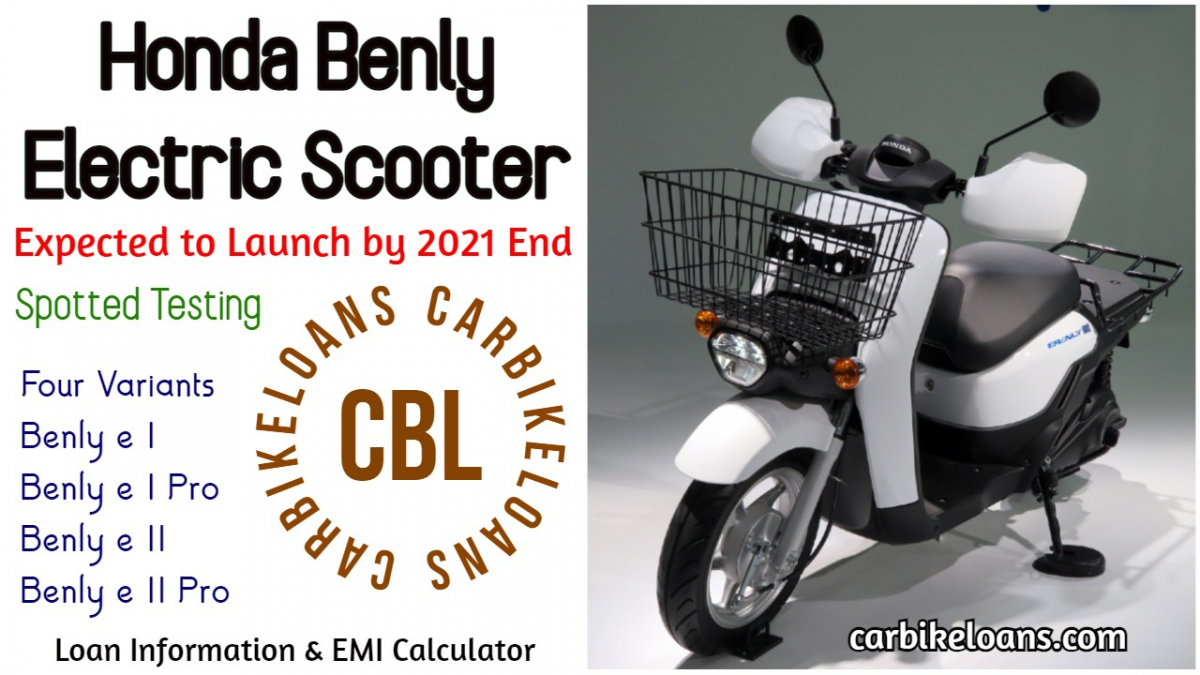 It looks like Honda is all set to launch its’ first electric scooter. Recently, Honda’s Benly Electric scooter was spotted doing test runs for ARAI- Automotive Research Association of India. This gives a strong indication of the scooter’s launch shortly.

The Japanese automaker Honda is currently selling four different Benly models in Japan and other countries where this electric scooter has already been launched. Benly E-I, Benly E-I Pro, Benly E-II, and Benly E-II Pro are the four different variants. The pro variants of Benly offer additional features such as a rear carrier and a large storage basket in the front.

You may like to read: AMPERE MAGNUS PRO: REVIEW, LOAN INFORMATION & FAME-II SCHEME

The ARAI testing is essential for Honda Benly as it conducts testing of automobiles used for daily services, including pickup and delivery. The Honda Benly is a moped and is most likely to be used by food and e-commerce delivery companies and agents. Hence, the bike has to undergo ARAI testing. 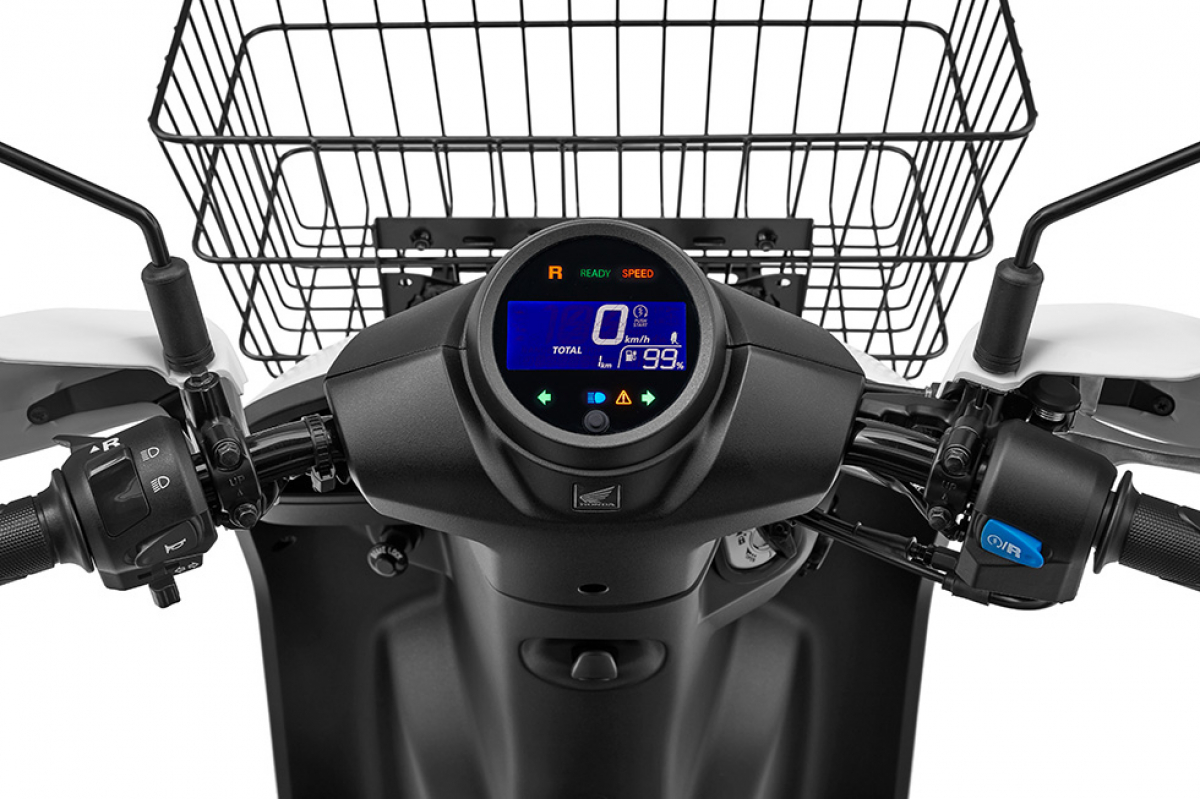 It might also be possible that Honda is more inclined to testing its’ swappable battery system called the Honda Mobile Power Pack. Honda is likely to use this battery system for the Honda Benly electric scooter. If Honda successfully establishes a strong network of battery swapping stations, it will compete with initiatives such as the Ola Hyper charging Network and The Hero Gogoro Swapping Stations. Ola and Hero Motocorp are currently in the process of developing these charging ecosystems.

Currently, The Honda Benly e: I and the e: I Pro’s power pack offer a range of 86 kms when ridden at 30 kmph constant speed. Whereas, for the Honda Benly e: II and e: II Pro, the range goes down to 43 kms with a higher cruising speed of 60 kmph.

The features of Honda Benly include an accessory power socket, an LED headlamp, and a digital instrument cluster. The scooter also sports a large front basket and a flat rear deck. The front basket is designed to carry up to 60 kg load. Benly’s reverse assist function enables riders to turn the scooter into narrow lanes. 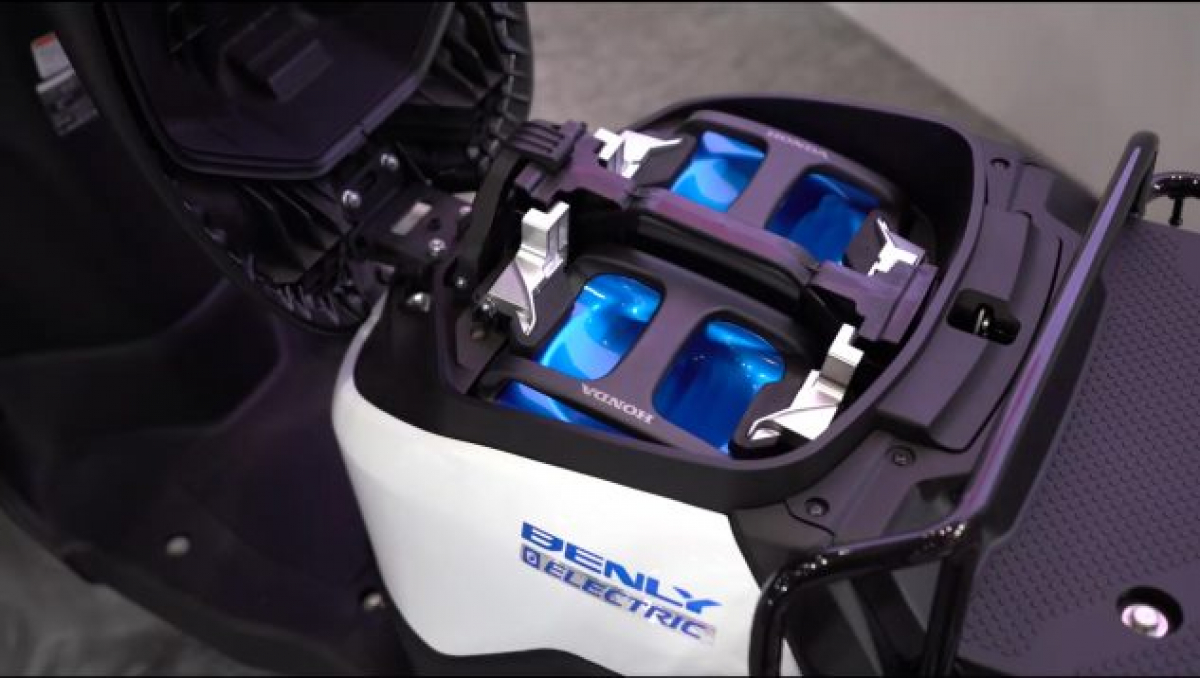 While the Benly e II and e II Pro can carry up to 60 kg of luggage, the e I and its Pro variant can withstand loads of up to 30 kg. Even while carrying a load to its’ full capacity, the scooter can easily scale hilly terrains at an impressive incline of 12 degrees. The Combi-braking system adheres to Honda Benly’s braking duties.

The Honda Electric scooter runs on two lithium-ion batteries with 48V, which feed the v electric motor. When riders run out of juice, they can detach and swap the batteries easily.

The Benly e I and e I Pro offer an 87 km range on a full charge, and the e II and e II Pro offer a range of 43 km with their batteries fully charged. The Honda Benly is available only in one color variant named ‘Ross White’.

India’s automobile segment has seen consistent growth with rising demand for electric vehicles. And Honda has always been known to put its’ best foot forward to cater to India’s consumer segment. So, their likeliness to tap into the market with Honda Benly only seems reasonable. The company recently released a few digital silhouettes of electric vehicles that it plans to launch by 2024.