When it comes to new bike launches, the excitement levels of riders are at their peak. Especially, it gets even better if it is Royal Enfield bikes. The fascination with this brand is unmatched. Over the years, Royal Enfield has gathered loyal fans in the segment. It can be fairly said that Royal Enfield is the Apple of the automobile world for India. The year 2021 will be a busy one for Royal Enfield and an exciting one for its customers. The company is working on various motorcycles for India, including updated as well as new models.

Among all the models that Royal Enfield has in store for us, here are some of the most awaited launches:

You may like to read: 2021 ROYAL ENFIELD HIMALAYAN LOAN DETAILS & EMI CALCULATOR

Fans have been eagerly awaiting a 650 version of the classic ever since Royal Enfield launched the 650 twins. The classic 350’s front telescopic suspension has been replaced with USD forks for the Classic 650. All the chrome elements have either been removed or blacked out.

The shape of the fuel tank will be retained from the Royal Enfield classic 350. Turn indicators and the taillights are on the rear fender are similar to that of the Royal Enfield Meteor 350. It is likely to be powered by the same 648cc, parallel twin-cylinder engine that generates a maximum of 47 Bhp and 52 Nm of torque. 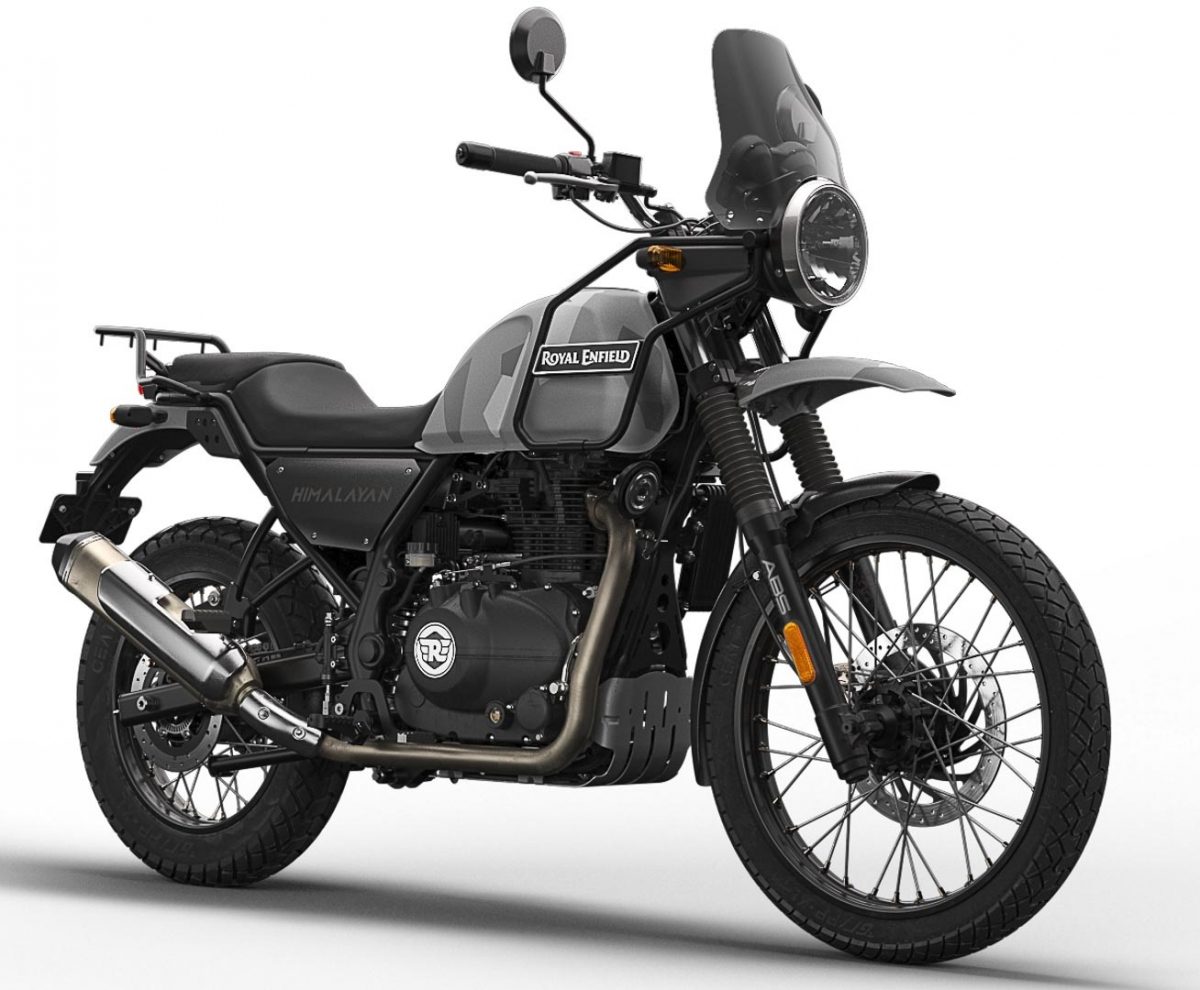 The 2021 Royal Enfield Himalayan has been a popular choice for buyers. This year, the motorcycle is expected to receive a few updates that include the addition of a shorter front frame, tripper navigation system, and new paint scheme options. This updated variant is expected to go on sale in the coming weeks and the prices are expected to receive a minimal premium over the current outgoing model.

To expand its’ 650 range in India, Royal Enfield will launch the new cruiser motorcycle, which will be a low-slung model with relaxed ergonomics. The bike will be based on the KX concept, which was showcased at Royal Enfield Auto Expo 2018. It flaunts a tear-drop-shaped fuel tank, a round headlamp, exhaust canister, and blacked-out mechanicals.

Another mule of the 650 cruisers with a more commanding riding stance was also spotted in the country. The bike is expected to use the same powertrain as the Royal Enfield 650 twins. The unit is a 648cc, parallel twin-cylinder, air-cooled engine that generates a power output of 47 bhp and 52 Nm. It is also mated with a six-speed gearbox. The India launch of the Cruiser 650 is expected in the second half of 2021. The bike will also have plenty to share in common with the Meteor 350 model. Minor cosmetic changes will be made but the bike will not get any radical visual updates, doing justice to the fanbase for its’ timeless look. This bike will also be powered by the same 349cc single-cylinder engine, generating a power output of 20.4 PS and 27 Nm.

Royal Enfield Hunter 350 was originally expected to launch as a 250cc motorcycle, but Royal Enfield changed its’ plans last year. The latest reports now claim that the same 349cc engine used in the Meteor will power the hunter and will also share the bike’s architecture. 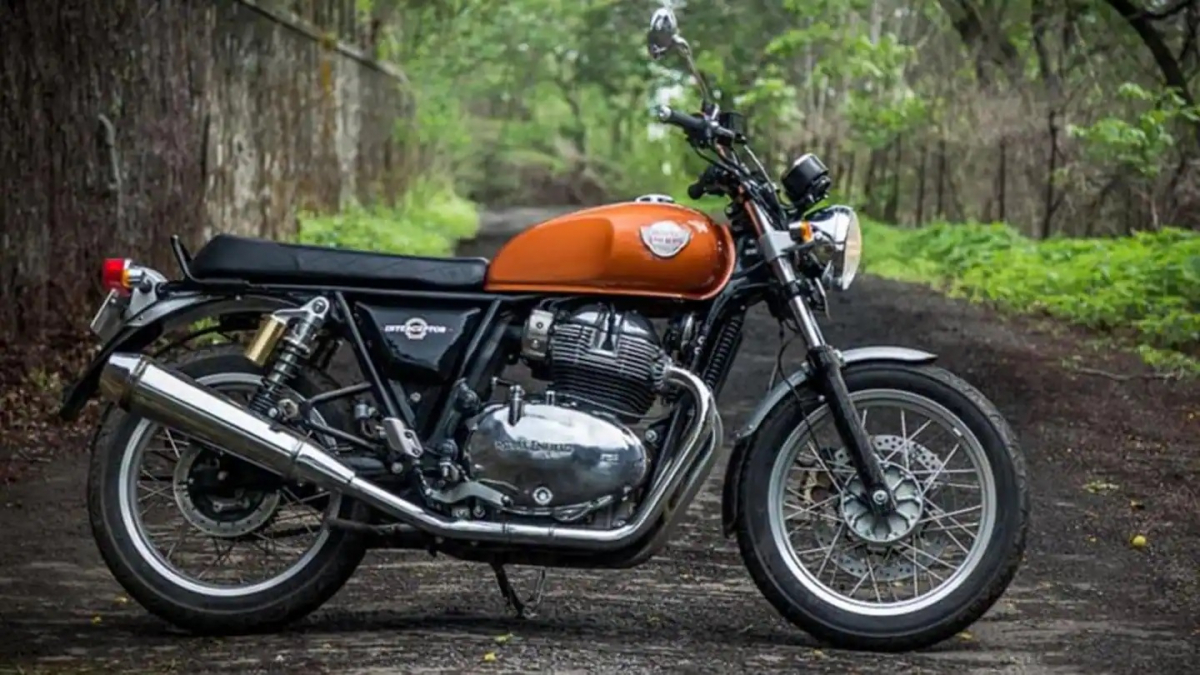 The bike will get a retro-inspired roadster design with a round headlamp, a set of round turn indicators, a single-piece handlebar, a sculpted single-seat, dual-pod semi-digital instrument cluster, and a round-shaped taillight. It will also flaunt a tripper navigation feature, LED DRLs, and a halogen headlamp. This bike is aimed towards a younger audience and hence, will receive an entry-level price tag ranging between 1.75-1.9 lakhs (ex-showroom).