The French multinational automobile company Renault was established in 1899 by Louis Renault and his brothers Marcel and Fernand. In earlier days, the company has made mass production of trucks, tractors, tanks, buses, even aircraft and aircraft engines. Renault has booked the ninth position in the largest automobile companies by production in 2016 and the Renault-Nissan-Mitsubishi partnership has been the largest manufacturer of light vehicles in 2017.

Under the Renault-Nissan partnership, an agreement for the implementation of the production plant had been approved by the Tamil Nadu government in 2008. Renault made its debut in India by launching its first car Renault fluency in 2011, which was discontinued in India by 2017.

Currently there are three models of Renault car available in the Indian market; Renault Duster, Renault Kwid, and Renault Triber. Renault is going to launch the all-new Renault Kiger in India by 28 January 2021 with an estimated price of Rs 5.5 lacs. Renault announced a price hike of up to Rs 28,000/- across all models from January 2021.

Renault Duster is a compact sport utility vehicle, which was introduced in India on 4th July 2012. It is the first car to be designed on the CMF-A platform, mutually developed by Renault and Nissan. Earlier, a total of 10 variants were available, but the diesel variants have been discontinued as of 2021. So currently there are a total of 7 petrol variants of Renault Duster available in the Indian market. 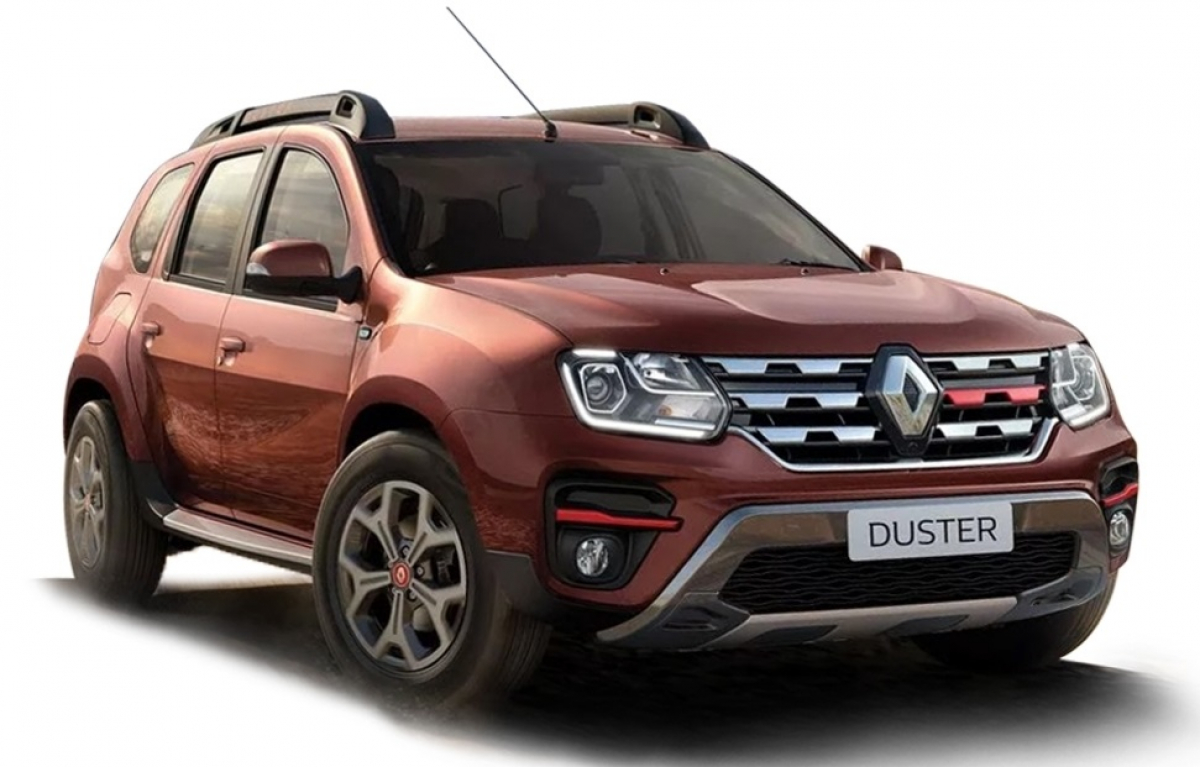 Renault Kwid, the rival of Suzuki Alto made an approach in the Indian market on 28th May 2015. Renault Kwid’s ex-showroom price was between Rs 3 lacs to Rs 5.12 lacs before the hike. The new Renault Kwid price ranges from Rs 3.12 lacs to Rs 5.31 lacs, following the price hike. 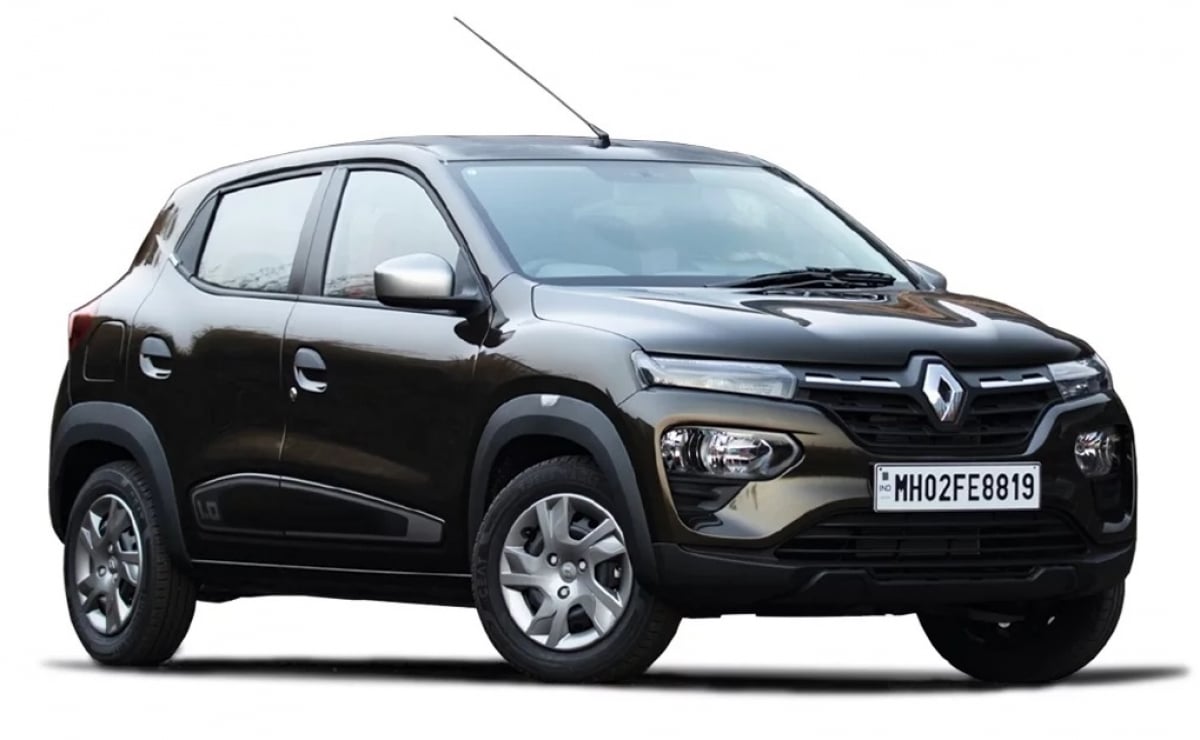 It gives the most voluminous boot space of 279 liters in its segment. Renault Kwid is available in a total of 13 variants: 9 with manual transmission gearbox and 4 with automatic transmission gearbox. It is powered by 799cc and 999cc petrol engines in different variants.

Renault Triber is a compact multipurpose vehicle that was unveiled in India on 19th June 2019 and was available in the market in August 2019. Renault Triber is also designed under the CMF-A platform same as the Renault Kwid. It is a sub-four liter segment car and still provides a three-row setting. 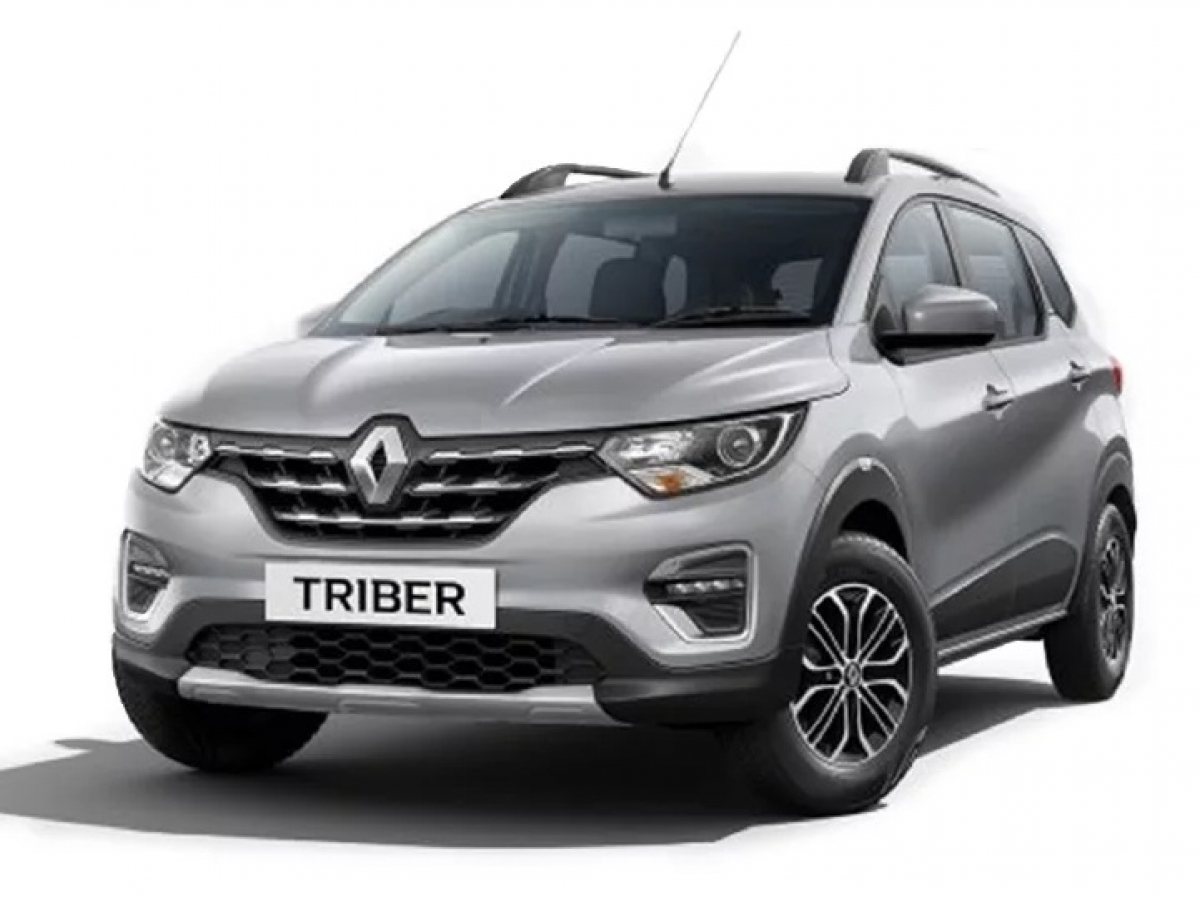 It is available in both manual as well as automatic transmission gearbox options. The main features of the Renault Triber are power steering, Anti-lock braking system, driver airbag, passenger airbag, front power windows, air conditioner, and engine start/stop button, which are quite similar to Renault Kwid and Renault Duster.

The idea of Renault Kiger was introduced on 18th November 2020. Renault Kiger is an upcoming subcompact sport utility vehicle and Kiger is going to be launched in India on 28 January 2021.

CFMoto, a Chinese Motorcycle Manufacturer that works with Austrian designers Kiska to evolve all-new motorcycles. From 2...

The very first generation of Honda Activa was launched in India by Honda motorcycle and scooter India in May 1999. The m...

The very first model of Volkswagen Polo was launched in 1975 by Volkswagen Group, which was the rebranded version of Au...

The GS series off-road and on-road bikes by BMW are in production since 1980. Here, GS stands for either Gelände Sport ...